These two 12 minute documentaries illustrate the current situation and highlight the challenges on two important topics: the transit processes and performance on the pilot corridors of Douala-Bangui/Ndjamena, and the importance of information systems and technologies in improving trade.

The first film focuses on the transit processes and transport performance on the pilot corridors of Douala-Bangui/Ndjamena. Inefficiencies, harassment and constraints on the transport corridor (road and rail), the costs of non-tariff barriers from Douala to Bangui and Ndjamena, multiple legal and illegal check points along the way, the performance of modal platforms (Ngaoundere, Ngueli), and the operations at the border crossing points (Berberati, Garoua-Boulai, Touboro, Kousseri) will be commented.

The second film tells the story of the inefficient customs systems that are currently in use between Cameroon, Chad and CAR.   The film is told through a customs officer who has to work within the antiquated system and a truck driver who carries perishable items (such as fish) and will explain how the product is held up by the archaic border controls. 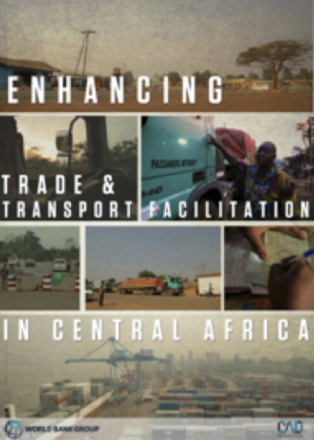 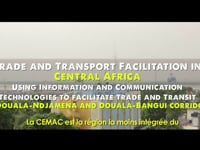